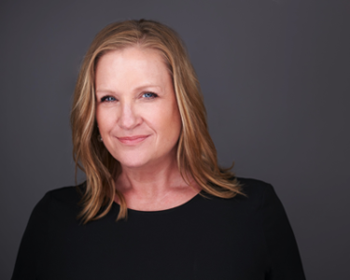 If It Sounds Too Good to Be True, Trust Your Real Estate Agent, Not an iBuyer 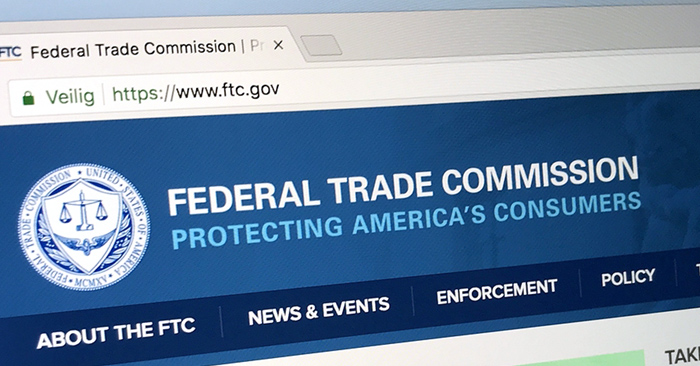 When you’re selling your house, you want to make as much money as you can, as quickly as possible, and with the least amount of interruption to your life.

So when you come across an “iBuyer” company that offers to buy your house for fair market value, without having to put it on the market, and not having to pay real estate commissions, it can sound super appealing.

The problem is, going that route doesn’t necessarily end up making you as much money as you can!

Real estate agents have been warning consumers that iBuyer offers are often too good to be true, and that there are hidden fees and costs that end up costing the homeowner more than they would pay in commissions. To make matters worse, their offers are often for less than the owner would have received on the open market.

Well, the Federal Trade Commission (FTC) has confirmed all of that, and more, when they took action and imposed a $62 million fine against the online home buying firm Opendoor Labs, Inc., for misleading sellers and “tricking them into thinking that they could make more money selling their home to Opendoor than on the open market using the traditional sales process.”

In addition to paying the fine, the FTC has also ordered Opendoor to stop deceiving potential homeowners and stop making baseless claims. But that doesn’t mean they’re necessarily out of the iBuying business, nor does it guarantee that they (or any other company like them) won’t deceive consumers again. In fact, it may just lead to a $46,517 fine according to the FTC press release. So, there’s still a chance you could be enticed by Opendoor (or another iBuyer) to sell directly to them, rather than go through the more traditional sales process, and list with an agent.

The problem is, when a company like this pits the consumer against agents and is supposedly trying to save them from agents, it can be hard to trust an agent warning you against that very company or type of offer. So if you aren’t fully informed, it may come across as a self-serving attempt on the part of agents to defend themselves and make money, rather than trying to truly warn and protect you. But knowing that the FTC has fined and sanctioned them ought to be fair and objective enough warning for you to trust your agent over an online company making an offer that sounds too good to be true.

If you’re debating whether to sell your house to an iBuyer, versus listing your house with an agent, make sure to interview a local real estate agent you trust before signing on the dotted line with an iBuyer.

Listen closely to the warnings your agent is giving you, and truly analyze whether the claims and offer an iBuyer makes would net you more than listing on the open market with your local agent. If an offer from Opendoor or any other iBuyer still sounds better and more appealing, just keep in mind what the FTC recently found and fined them for. It’s probably too good to be true…

Many headlines would have you believe that bidding wars and houses selling for over the asking price are a thing of the distant past. But it was only a few weeks ago that buyers wouldn’t have dreamed of finding a house where that wasn’t the situation.
There have certainly been signs of the market softening a bit in favor of buyers, but bidding wars are still a thing in some instances, but are much less common and buyers are much better positioned.
So if you’re a buyer right now, there’s still a good chance you’ve “lost” a house to another buyer within the past few weeks, and you’re still feeling the sting that comes with it. You may be wondering when (or if) the market will truly give you a fair shake at getting a house…
According to this recent Axios article, nearly 15% of pending home sales failed to close in June. Whether it was due to buyers not getting their mortgage, home inspection issues, the house not appraising for the sales price, etc., many sellers found themselves looking for a new buyer or going back to the buyers whose offers weren’t originally accepted.
If and when that happens for you, here are a few things to keep in mind:
The Takeaway:
Working with a professional REALTOR® who knows the local market is key. Please contact me at 303.489.3000.

One of the things near and dear to me is community. In support of Griffith Elementary Literacy Night on October 13th, a Book Drive is in full swing to support youth in underserved communties.

The link to the Amazon wish list can be accessed at https://linktr.ee/homesbyroxanne