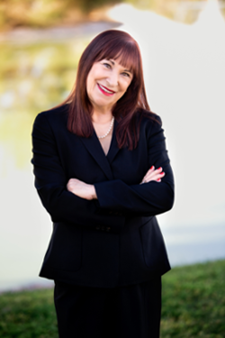 Israel Can Help Our Water Drought

Israel Can Help Our Water Drought.

The Central Arizona Project, which delivers Colorado River water to more than 80% of Arizona’s growing population, is taking a three-pronged approach to the mega drought that has resulted in the first water cutbacks to Arizona farmers. Israel developed a system converting flood-irrigated fields into a drip system that uses gravity, with no external form of energy.

To help a gazan neighberhood they installed the system to provide drinking water.