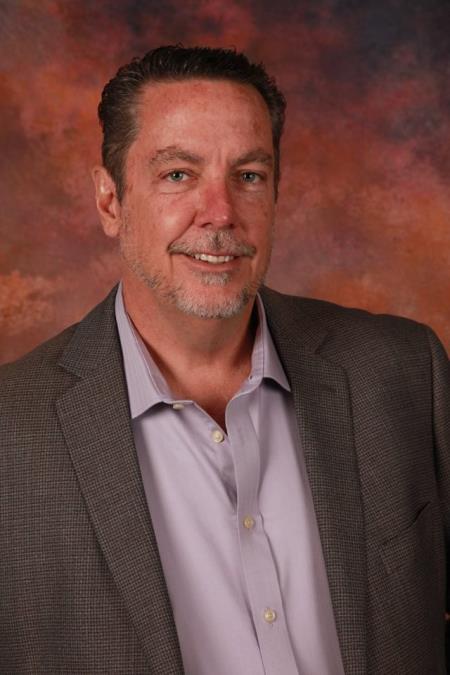 IS YOUR SMART FRIDGE TALKING TO YOUR HOME INSURANCE PROVIDER?

There was a time when a “smart” refrigerator was one that automatically made ice cubes. Today, smart fridges can let you know when you’re out of milk and place an order for you. Thermostats like Nest learn what temperature you like the house to be when you wake up in the morning and automatically deliver it. While smart light bulbs like Sengled connect directly to your Wi-Fi network so you can turn off the lights at home while sitting at your desk at work.

Smart home devices are allowing homeowners to enjoy a level of convenience unlike any generation before us. Statistica reports that in 2018, 24 million smart home devices were purchased in the United States – and predicts that number will easily surpass 29 million by the end of 2019. Being able to yell, “Alexa, can I substitute butter for oil in my brownie recipe” when your hands are full is something our grandparents only read about in sci-fi novels, but it’s commonplace today.

“IT’S IMPORTANT FOR HOMEOWNERS TO UNDERSTAND THAT THEIR SMART DEVICES ARE COMMUNICATING VIA THE ‘INTERNET OF THINGS’ BECAUSE THEY AREN’T JUST USING IT TO ORDER MILK.”

Most smart devices are connected via something called The Internet of Things or IoT. The IoT is essentially a network used by physical devices, like your smart appliances, that have the capacity to communicate because of embedded technology. Think of the IoT as an exclusive internet channel that your smart devices use to share information. You or I can’t hop on the IoT to send an email, but it’s what your refrigerator uses when they’re ordering the milk for you.

It’s important for homeowners to understand that their smart devices are communicating via the IoT because they aren’t just using it to order milk. For example, the IoT also sends data back to device manufacturers. This lets them know which features are most used and troubleshoot common mechanical failures.

Home insurance companies are also interested in utilizing the data that’s acquired from your smart home devices. At first read, this statement can sound unsettling and indeed there are always risks when you have interconnectivity – but it’s a risk that manufacturers are taking very seriously. It’s the reason IoT World reports that, “IoT security spending is currently estimated at $703 million for 2017 and the fast growing market is forecast to become almost a $4.4 billion (dollar) opportunity by 2022.”

Right now, the home insurance industry is experiencing what many refer to as a disruption because of the data smart devices can provide them. Disruption is just another way to say “big changes” and these changes have the potential to work for homeowners’ benefit. So how do we know that home insurers will use the data they acquire to help, rather than take advantage of homeowners?

The Forbes article, “Here’s How IOT Will Impact The Insurance Claims Process” gives us one reason that insurers are motivated to use the IoT to improve service. “The traditional insurance claims process has stayed the same for decades, and it doesn’t sit well with customers.” Insurance companies have been losing customers due to their frustration over the claims process – and every time a customer switches their insurer, it hurts brand reputation and bottom line. This means home insurance providers are taking a good look at how they can use the information IoT linked smart devices are providing to improve claims and regain customer loyalty.

Here’s a good example. The Insurance Information Institute’s (III) blog post, “Water Damage is Costing Homeowners Billions. Could IoT Help?” reports that water damage claims are the most common. “Maybe that’s not surprising – it rains a lot in many places. But what may surprise you is that things like pipe bursts and broken appliances are increasingly the main causes of water damage in homes.”

Water damage due to things like sump pump failures have doubled over the past three years and are costing insurance companies billions of dollars in losses. Because big claims usually mean bigger insurance premiums, homeowners are also taking a hit. Smart devices like Phyn Plus, a device that alerts you to leaks and shuts off your main water supply in the event of an emergency, dramatically reduce the potential for water damage.

Reducing the number one source of home damage claims saves insurers money, and fewer claims mean lower premiums for homeowners. Smart devices also allow insurers to offer better customer experience incentives, such as reduced policy costs to homeowners who own devices like Phyn. The claims process just got easier too, because smart devices like Phyn can provide data on the leak to your insurer – potentially eliminating the need for lengthy and frustrating claim investigations.