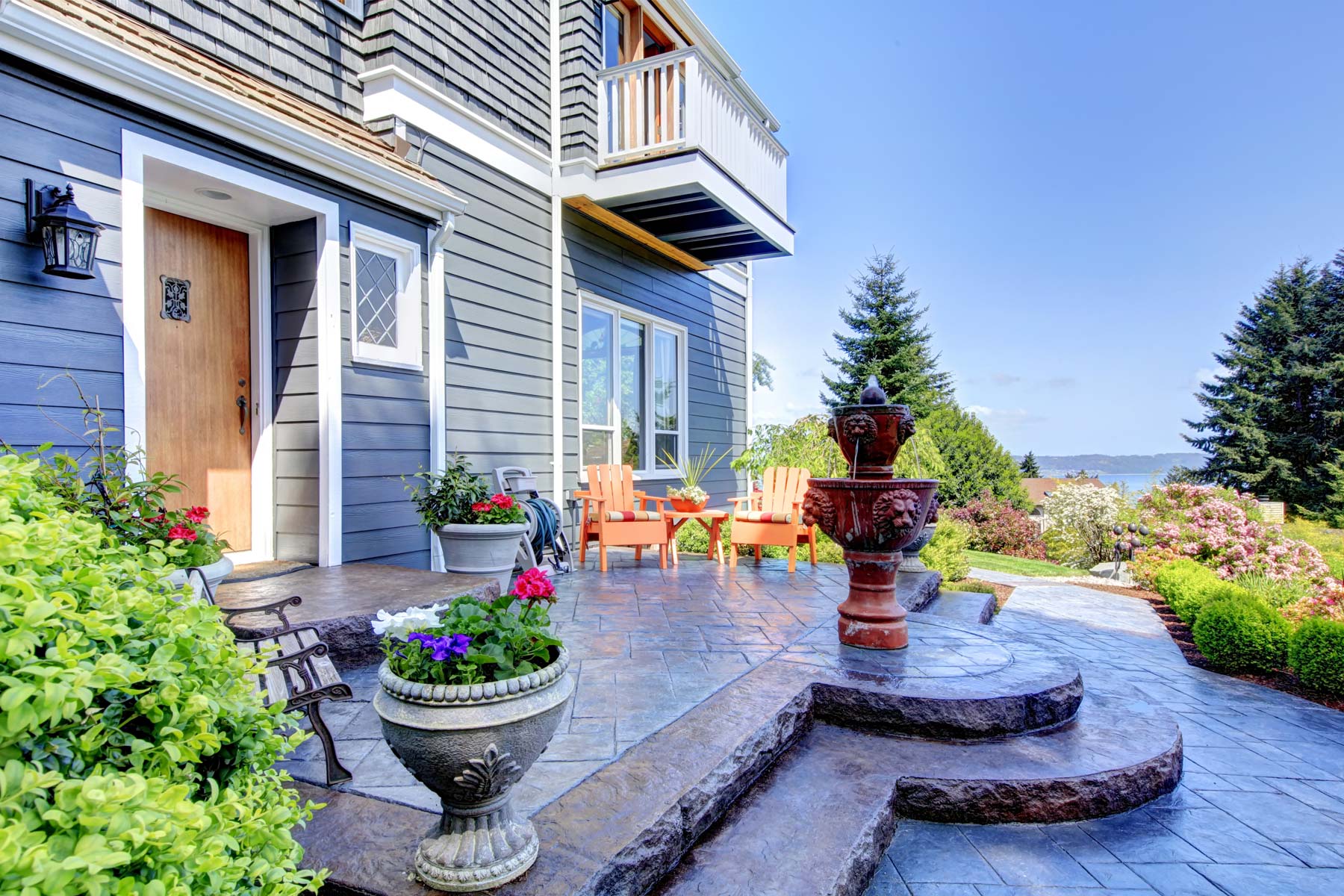 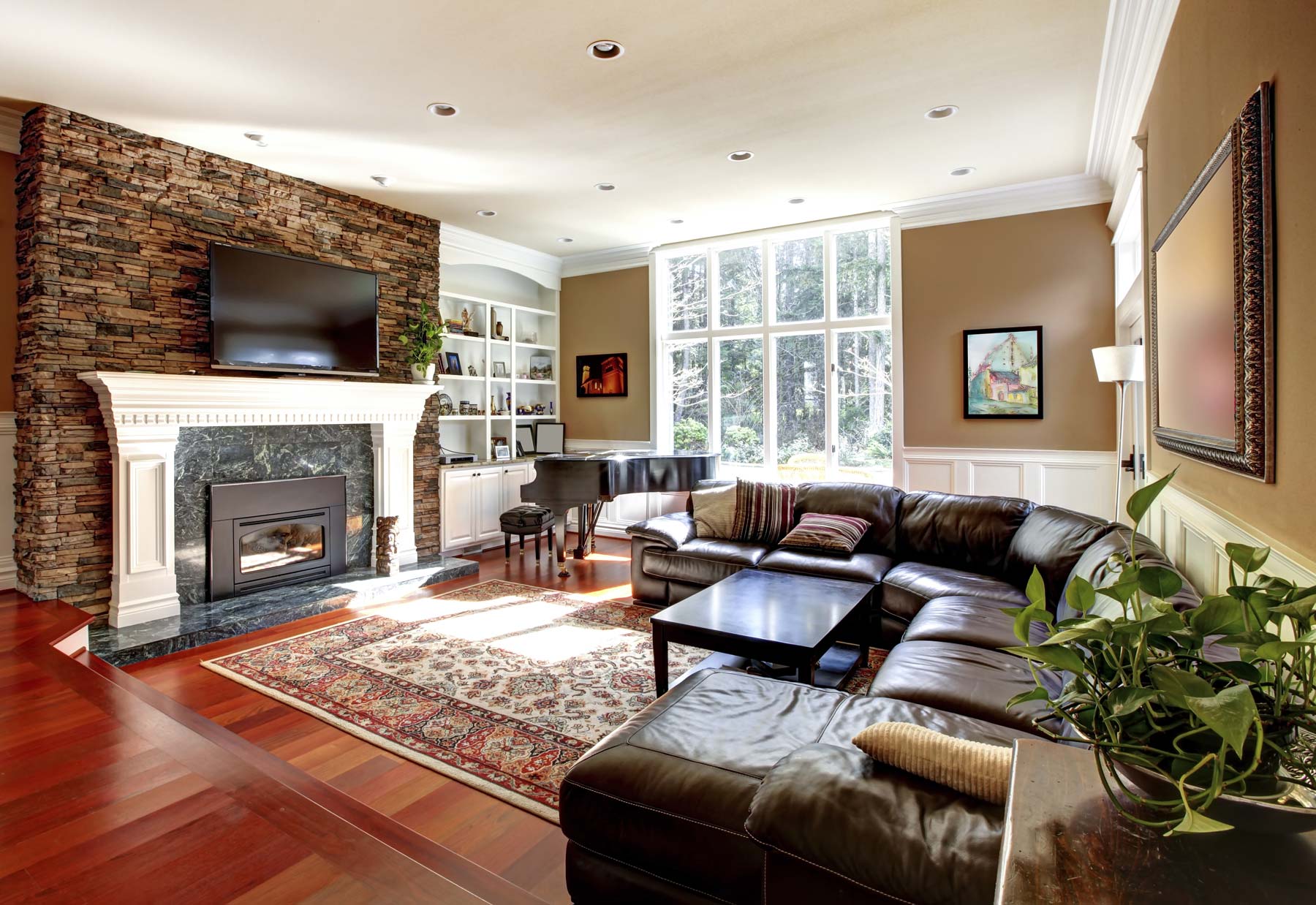 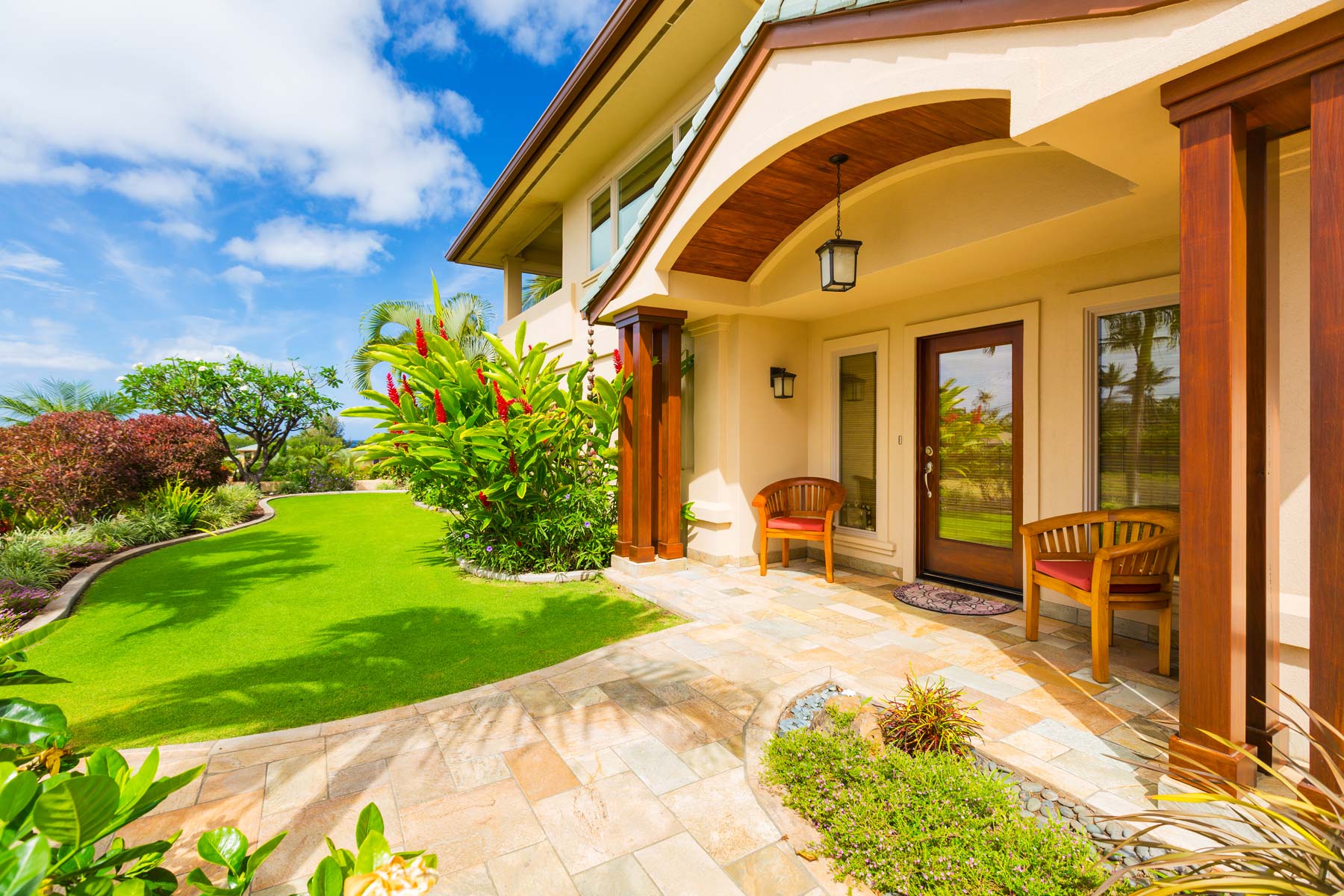 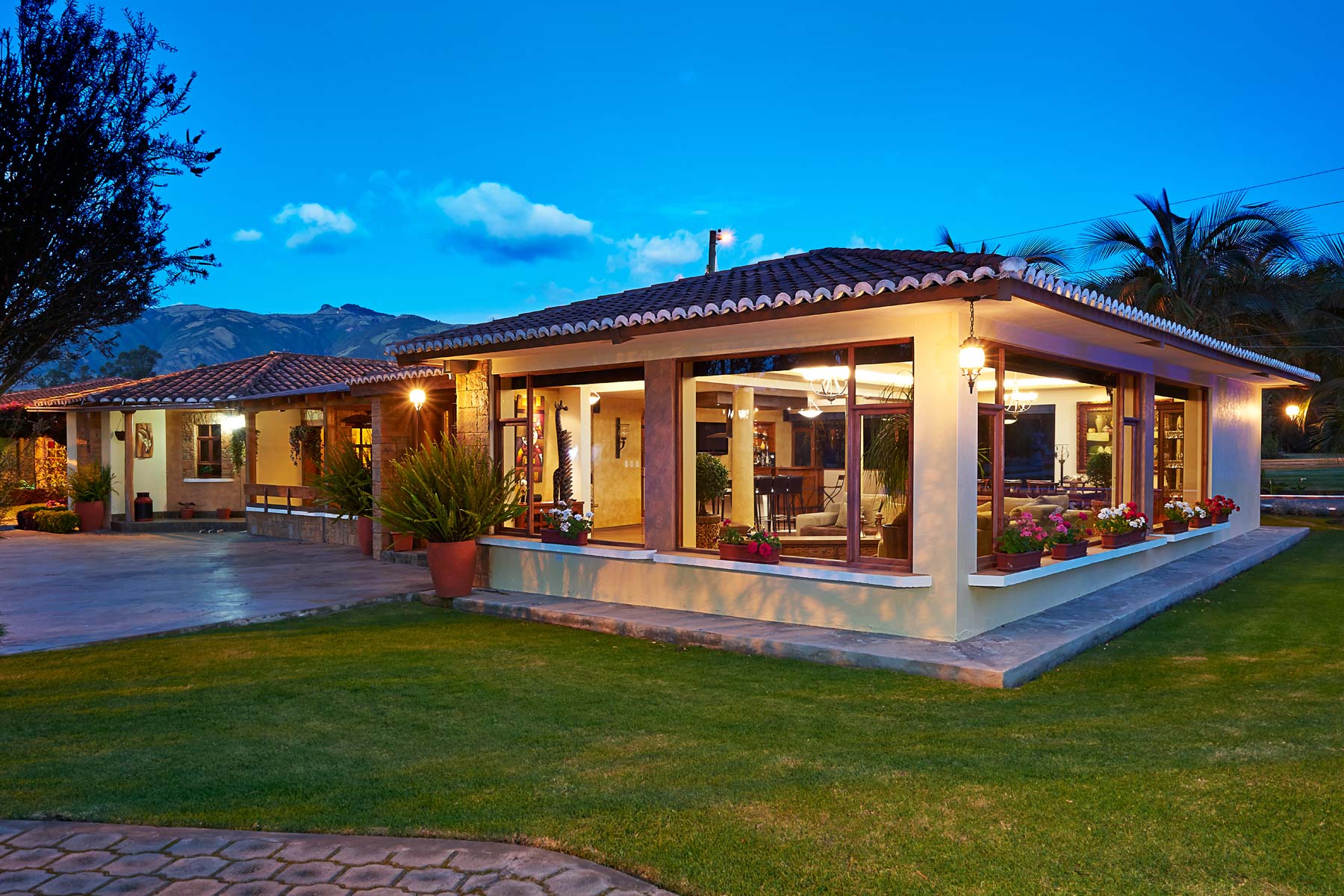 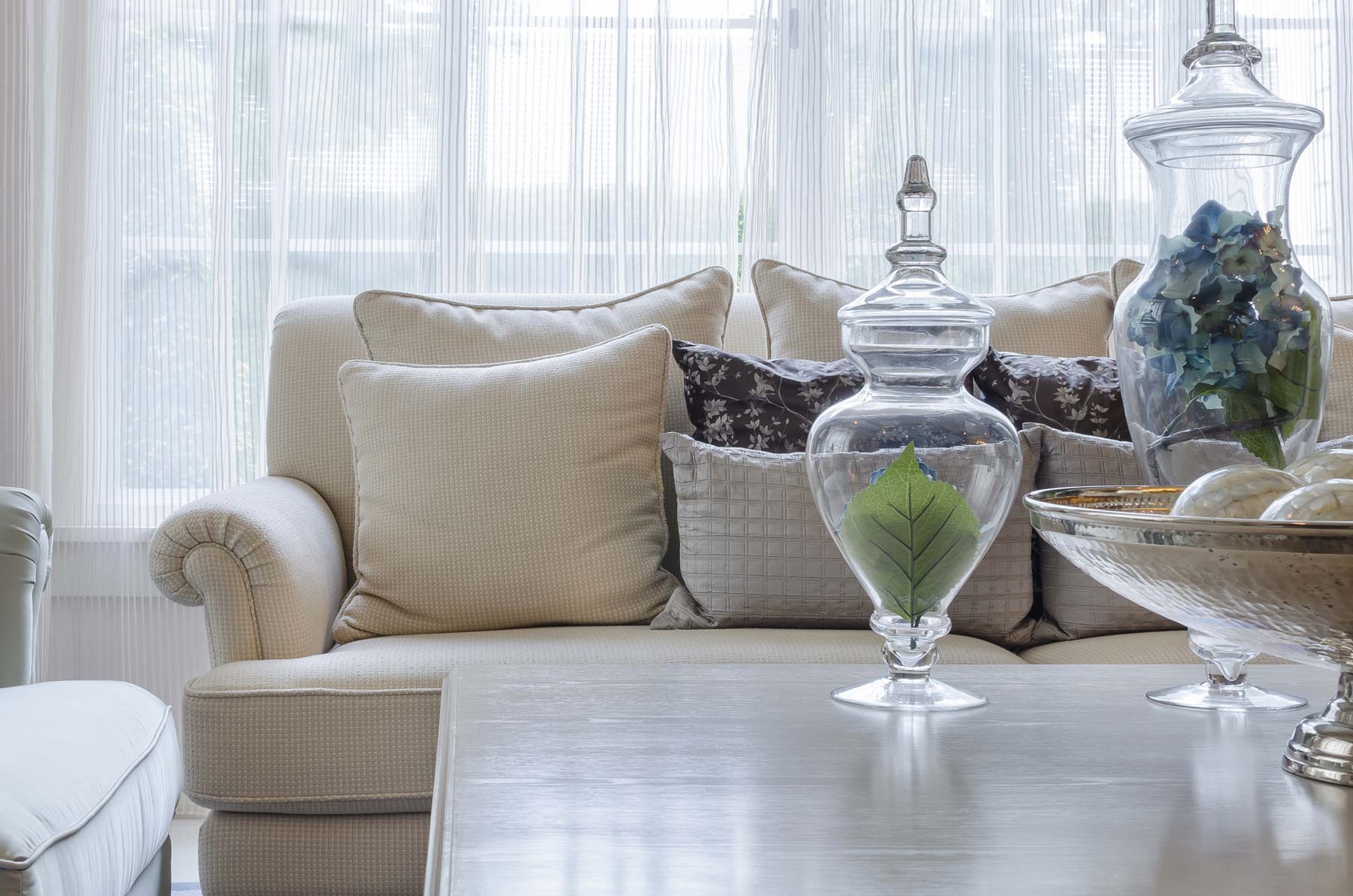 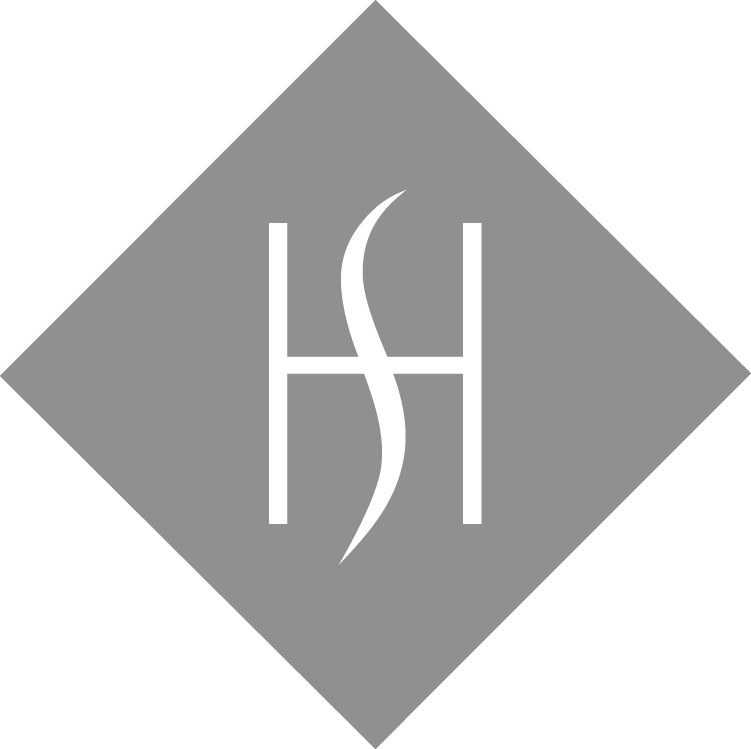 Michele Ferri is originally from Los Angeles, but her mother and father moved her and her two brothers to Santa Clarita at the age of four. She has lived in Santa Clarita ever since and regards this city as her home. She has had the privilege of watching the city flourish and grow through the years and is proud to be working as one of its Realtors.

Working has always been a priority for Michele. Both her parents worked, and her father opened his own law practice when she was young. Hard work was a value that was always instilled in her. She was thrilled to have her first job at the age of 16 working at Cold Stone Creamery in Valencia off of McBean Parkway. She enjoyed the many hours spent mixing ice cream and singing songs as customers left a tip. After her first job, she dabbled in other industries, which included working at her family’s restaurant and her father’s law firm, until she finally found her calling in real estate.

Her initial interest in real estate began when she purchased her first home in 2013. She was blessed with an expert Realtor who guided her through the home buying process. It was then that Michele began to do research on how to become a Realtor. She wanted to guide others through the process and show them that owning a home is an attainable dream. In April of 2014, she passed the California Real Estate exam and joined HomeSmart Real Estate (www.HomeSmartEGR.com) one short month later.

Michele specializes in working with sellers. She uses the latest tools in technology to market her listings and get the highest price in the quickest amount of time. She also enjoys working with First-Time Homebuyers. She thoroughly explains the process and is available to answer any questions or address any concerns her buyers may have.

Aside from real estate, Michele enjoys various activities. She loves getting lost in a book or watching the latest films. She also has a growing passion for scuba diving, which she shares with her husband. She has always been fascinated with the underwater world, so she is thrilled to finally be able to explore. She also enjoys giving back to the community and helping those less fortunate. She is part of the SCV Burrito Bowl Committee who raises money for the local public high schools’ football, cheer, dance, and band teams. Outside of Santa Clarita, she has also been involved with some churches in the Philippines to help provide children with school material and toys during the holidays. She hopes to grow her real estate career so she can give more back to the community and the world.

Michele has 4 out of 4 of the above traits. Plus she is always available making time to accommodate my time. She is very knowledgeable of real estate laws and guidelines. Not aggressive and she always ...

I have no experience buying a home but am trying to get prepared to do so in the near future. Michele has been extremely helpful in getting me all the information I need in order to be prepared and explaining ...

Although I have not yet purchased my first home, Michele Ocampo has been nice enough to share her knowledge and help guide me in my consideration of home ownership. Her willingness to help and eager ...