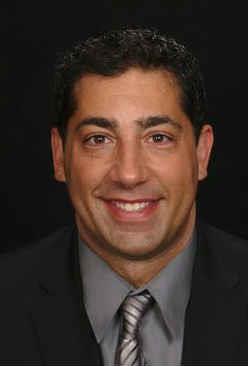 I proudly support the buyers and sellers of Arlington Heights and have acquired lots of little known facts on buying and home and living here that I’d like to share with you. Take time to browse homes for sale in this neighborhood via the link above; it is very easy to save your search and have new listings come right to you via email.

Things to do in Arlington Heights

The South Loop is a dynamic mix of attractions and histories. It has an impressive collection of cultural treasures that includes the Field Museum, Adler Planetarium and Shedd Aquarium. Much of its eastern edge is surrounded by the Museum Campus, an extension of Grant Park with 319 acres of green space and recreational fields, Grant Park is known as "Chicago's front yard" to locals and is host to major city events such as Taste of Chicago, Chicago Blues Festival and Lollapalooza.

Within the South Loop is Lake Michigan's Northerly Island, a peninsula sought out by nature lovers. Along the South Loop's southern edge, sports fans know Soldier Field as the stadium for the beloved Chicago Bears football team. McCormick Place, the largest convention center in the country is also in the immediate area.

Dearborn Station at the south end of Printers Row is the oldest train station still standing in Chicago. In the Printer's Row neighborhood, urban loft condos fill commercial spaces in what was formerly the center of the Midwest's publishing industry. But business professionals and students have brought new life and redevelopment filling the restaurants, music clubs, theaters and museums that have all established themselves in the community.