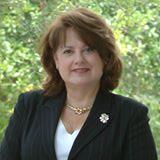 Lakeview and Lakefront  are the New Orleans neighborhoods along Lake Pontchartrain. Lakeview is the section of New Orleans northwest of the city, bordered by water on three of its sides. With Lake Ponchartrain to the north, the 17th Street Canal to the west, and the Orleans Avenue Canal to the east. The New Orleans Lakefront Area has great Condo living overlooking several yacht clubs that support the sailing, fishing and boating community. Beautiful sunsets at the New Orleans Yacht Club, the Southern Yacht Club, the Blue Crab, Brisbi's, Landrys and the Lighthouse. The Lakefront area runs along Lakeshore Drive from Metairie to Lakefront Airport. The University of New Orleans, Lakefront Arena, and Lakefront Park are the main attractions to this area. This waterfront community has a wide variety of investment and residential properties for everyone. Walkability is everywhere you look! 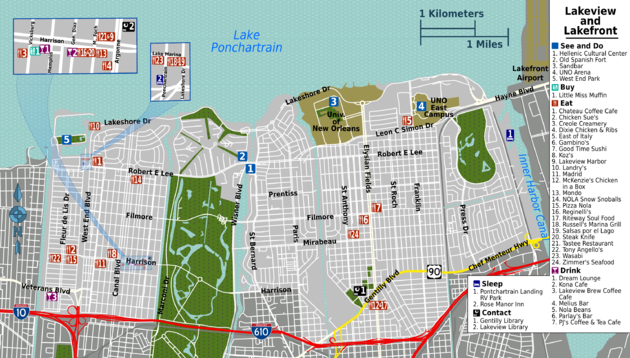 Old Metairie was one of the first suburbs of New Orleans. Today, the area surrounding Metairie Road is known as “Old Metairie”. In the 1720s French settlers became the first Europeans to settle Metairie in the area known then as Tchoupitoulas and now as Metairie Ridge. A natural levee formed by an ancient branch of the Mississippi River which flowed through modern-day River Ridge, Metairie, Gentilly, and New Orleans East. The Acolapissa Native Americans used this ridge as a road, and it is the oldest road in the New Orleans area. Paved in the 1920s, it is called Metairie Road. Ask residents, business owners, and planners what defines the Old Metairie neighborhood, and they will speak of live oaks and the age of homes, the natural high ground and the diversity of architectural styles. Defined for its walk-ability, Metairie Road is lined with shops, coffee houses, several health clubs and yoga studios, professional buildings, restaurants, smaller shopping centers and higher end Townhomes and Condominiums, referred to as Delimon Place. Metairie Country Club and Metairie Gardens are two prestigious groups that have been in existence since the early 1900's. This amazing historic residential suburb is conveniently located with 15 minutes from downtown New Orleans. 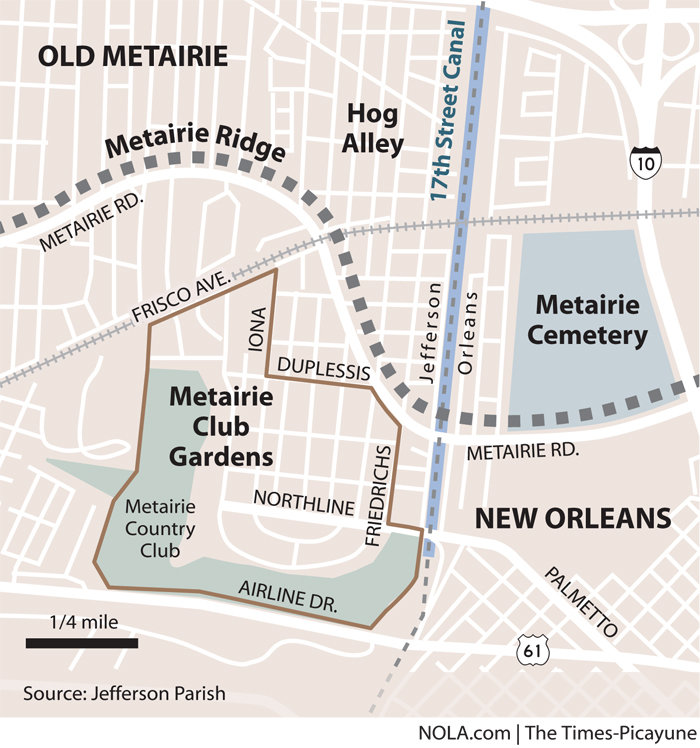