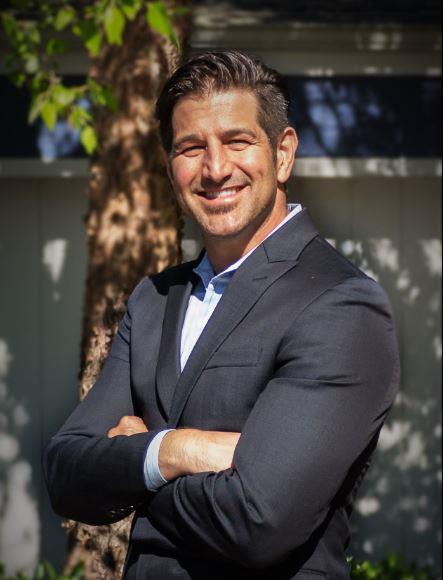 Jason is the consummate salesman. In fact, he's been selling most of his life. Jason is passionate about the needs and goals of his clients, and he specializes in bringing peace of mind to home sellers who have previously struggled with selling their homes on their own or with another agent. By making an industry leap to real estate from manufacturing, Jason found professional success at a high level, selling his 1st home the same month he was licensed. He has made a high-level commitment to his real estate education, having been mentored by several of the most highly acclaimed real estate agents in the area. In his 1st full year he was awarded Rookie of the Year.  He's also been awarded top producing awards as well.  In his spare time, Jason is a foodie, outdoor enthusiast, and loves spending time with his better half Krista, daughter Alora & dog Layla.

"Jason is a very well organized agent with lots of knowledge on the process of selling and buying a house. Jason helped me sell my current house and buy my new house at the same time. He was there 100% through both the sale and purchase. Jason is very quick to respond and was able to generate  docs to sign in minutes. He is very modern and had the best technology available to help with the process. He hired a professional photographer to do all the pictures and would have had a drone photo if I did not live under the flight path. I would highly recommend this guy to anyone looking to buy or sell a house."

View Profile On Zillow
Back to Top