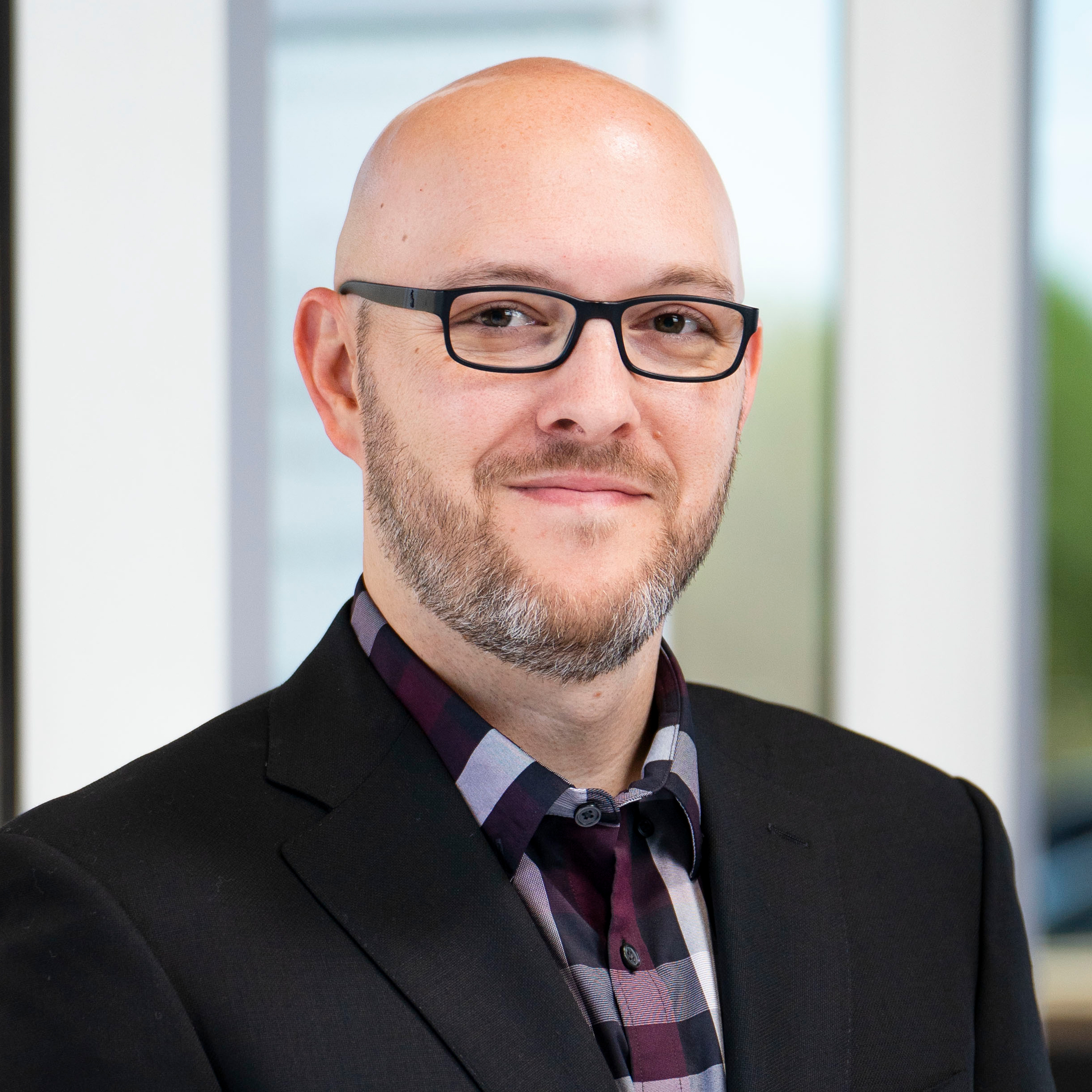 Jared Miller brings over fifteen years of business acumen and software engineering excellence to HomeSmart, rejoining as Senior Vice President of Engineering in April 2022. Originally, Jared partnered with the brokerage in late 2015, playing a key role in the development and execution of HomeSmart’s proprietary software solutions, RealSmart Agent and RealSmart Broker.

Jared began his career with the world’s largest domain name registrar, GoDaddy, holding Senior Engineering Leadership and Principal Architect roles. During his thirteen-year tenure, Jared was responsible for the facilitation and execution of a multimillion dollar business initiative with Salesforce, as well as the complex migration of N-Tier proprietary architecture to Amazon’s AWS cloud platform. He also oversaw the implementation of a front-end ecosystem that provided quick, clean and consistent outcomes for the organization’s customers.

Outside of professional pursuits, Jared is a dedicated husband and father, well-known for his love of dad jokes. He embraces his inner sci-fi nerd, enjoys losing himself in a good book, traveling the world and championing a commitment to on-going learning.