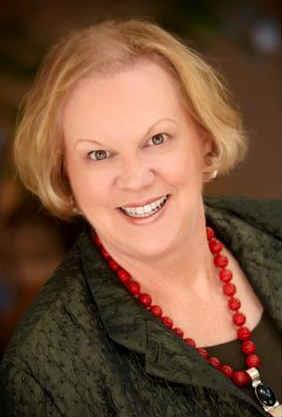 Just west of Phoenix between Chandler and Gilbert and home to Mesa Gateway Airport.

Phoenix is the largest city in Arizona as well as being the state capital of Arizona. Phoenix is also rated as one of the fastest growing cities in the nation. Phoenix is home to Sky Harbor International Airport which serves almost 45 million passengers a year with a 20 year projected capacity for 75-80 million.

Gilbert is proud of their agricultural roots and was once known as the "Hay Shipping Capital of the World."