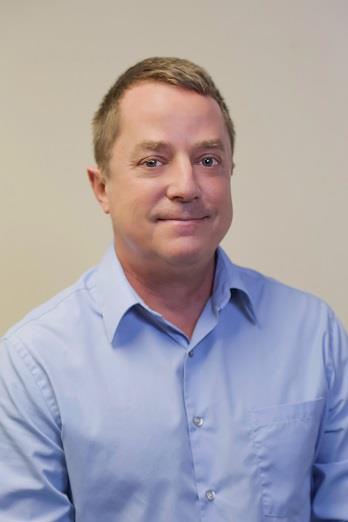 The most important consideration for Dennis when working with his clients’ is to listen carefully to their objectives, motivation, and goals. He seeks to understand first. He understands the enormity involved when making a decision to buy or sell a home, and is charged to make the experience as seamless as possible while achieving excellent results for his clients.  He works valleywide to help Arizona home buyers and sellers with their real estate needs.

A 3rd generation Realtor, he has fond memories of listening to his father and grandfather talk about real estate, and often tagged along during property showings. Dennis was a Realtor® in California for 8 years, and is currently licensed in both Arizona and California.  Besides working with conventional  transactions, he also specializes in Probate and Divorce Real Estate.

Dennis spent 2009-2015 in Mexico working and traveling. He has been visiting Mexico since he was a child and has an affinity for the people and culture.  While there, he worked as the lead Realtor® at a luxury project on the Gulf of California called “The Bay of Dreams”. You could often find him out on the golf course or paddle boarding across the bay. Besides Mexico, he has traveled/lived in Scotland, Great Britain, Africa, the Greek Isles, France, Holland, Norway, and several African countries.

In June of 2015, Dennis decided to make Arizona home, and landed in Scottsdale. He loves the sunshine and dry climate the Phoenix Metro Valley offers. He now resides in Downtown Phoenix. You might bump into him at the Fillmore coffee shop on a Saturday or Sunday morning. Although Real Estate related activities keep Dennis super busy, he loves to play golf and exercise when he has the opportunity. His next goal is to learn to paraglide, and recently went to his first meeting to learn more.