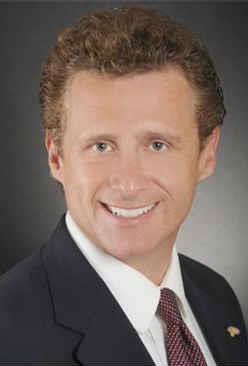 From the historic Old Towne Plaza district to the scenic eastern hillsides with equestrian trails to the Stadium communities on the westside, the City of Orange is a vibrant cityscape.

Villa Park is the smallest city in the OC but this "Hidden Jewel" proudly displays its iconic character in its beautiful estates and lively Town Centre.

Anaheim was named by early German farmers mostly committed to grapes/wine who took "Ana" from the Santa Ana River and attached the German place name suffix -heim. While often associated with Disneyland, Anaheim has become an economic powerhouse in Orange County with many diverse neighborhoods such as the historic Anaheim Colony District and the newer developments in it's eastern sector of Anaheim Hills.

Once a small railroad town with many ties to the citrus industry, Tustin has seen many phases of development. Tustin has a charming Old Town as well as many modern developments by the Irvine Company and other builders. It's hangars no longer store airships but are on the National Historic Register.