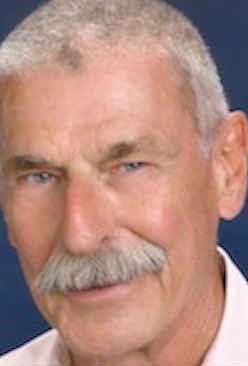 Compared to borrowers with $400,000 home loans, borrowers with loans
of $100,000 pay 10 percent more for every dollar borrowed due to
higher interest rates and fees. Additionally, borrowers with small
loan amounts have substantially fewer lenders willing to lend them
money, according to an analysis of loan requests and quotes on Zillow
Mortgages. More than one-quarter of all U.S. homes would have a
mortgage of $100,000 or less if 20 percent were put down on the home.

Low loan amount borrowers also had limited options for their home
loan. The typical borrower seeking a loan for $100,000 received half
as many loan quotes from lenders compared to similar borrowers seeking
loans for $400,000.
"Lenders go after big loan amounts and back-burner small loan amounts because even though they take the same amount of time to complete, the larger the loan amount is, the more a lender typically makes," said Erin Lantz, Zillow VP of mortgages. "Since there is less competition for small loan amounts, lenders offer higher interest rates to help cover the costs and many low-to middle-income borrowers have no choice but to pay more."